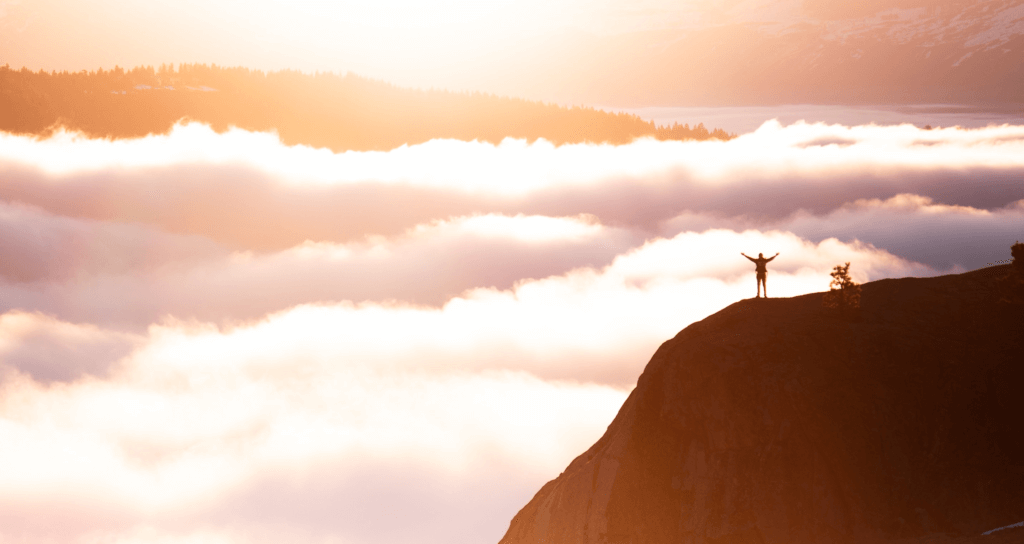 How many of us remember our calling to “say nothing but repentance unto this generation,” to “keep my commandments, and assist to bring forth my work” (Doctrine & Covenants 6:9)? Or the Lord’s admonition that “it becometh every man who hath been warned to warn his neighbor” so that they may be “left without excuse,” their sins being “upon their own heads” (Doctrine & Covenants 88:81–82)? Surely, these charges serve as a very test of our loyalty to God, of whether we are, in fact, committed to furthering his work on the earth.

And isn’t the Lord’s “work,” by its scriptural definition, his “great and marvelous work”—the restoration of the house of Israel—who, also by scriptural definition, are the Jews, Ten Tribes, and Lamanites of today? And yet, many people still labor under the “precept of men” that says the Lord has already “done his work” (2 Nephi 28:5–6)—that with the restoration of the gospel through the prophet Joseph Smith that prophecy was fulfilled. Or that Latter-day Saints are the house of Israel, not the (Ephraimite) Gentiles who are spoken of.

How can Latter-day Saints fulfill their end-time calling to restore the house of Israel, therefore, if they assume that they themselves are the house of Israel contrary to what the scriptures teach? In that case, doesn’t “every man’s warning his neighbor” also include warning against precepts of men? Doesn’t “bringing forth the work” hinge on a correct scriptural definition of it, not on an interpretation that can never yield good fruit? Could it be through a case of mixed roles and identities that we have lost sight of the nature of the work?

If we are to accomplish the Lord’s great and marvelous work, who among us will turn on its head Nephi’s parting lament about us, whom he saw in vision? Who among us will “search knowledge” and “understand great knowledge,” turn “unbelief” into belief, “ignorance” into understanding, and “stiffneckedness” into a willingness to consider more than we have been spoon fed? Which of us will be “valiant in the testimony of Jesus” (celestial) rather than “blinded by the craftiness of men” (terrestrial) (Doctrine & Covenants 76:75, 79)?

Surely, this is a day of “looking forth for the signs of [his] coming”—or “end of the world”—with its promise that we will “know” him (Matthew 24:3; Doctrine & Covenants 39:23). Yet, why do many yield to “fear of the Brethren” more than to the “fear of God,” or strive to be politically correct lest they come under scrutiny? Both are forms of idolatry that cause spiritual blindness, robbing them of knowing him. Shouldn’t loyalty to the Lord and to his church and gospel manifest itself boldly so he will manifest himself to us personally?

An unspeakable joy and gladness accompany bearing testimony of the “good news” or gospel that is proportional to the measure of its fulness. Bearing testimony of Jesus’ atonement for transgression and its healing effect in our lives is itself healing. Testifying of the gospel’s deeper truths to those who give heed and diligence to them exponentially increases the joy. Relationships among God’s children on that plane transform friendships into everlasting bonds of love. An unshakable loyalty to all that is of God indissolubly unites them.